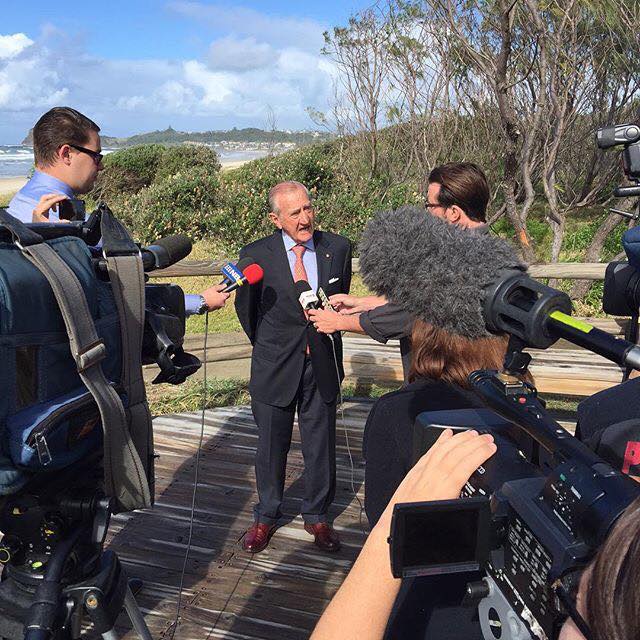 The godfather of Australian winter sport, Olympic Winter Institute chairman Geoff Henke, believes a screening of a documentary on Lassila’s preparation for the Sochi Winter Olympics, The Will to Fly, in the NSW parliament house this year achieved the breakthrough. Ayres and his office staff all attended, as did Treasury staff.

ARTICLE: TRIUMPH OF HER WILL – LYDIA LASSILA AND THE SPORTS DOCUMENTARY.

Australians love sport. It’s a part of this nation’s character as indispensable as the ANZACs, casual racism and having a sausage in bread when you go to Bunnings on a weekend morning. Once a year a horse race stops the nation and our sporting heroes sit alongside military generals and politicians as the icons of this land – Sir Donald Bradman, Sir Douglas Mawson, Lionel Rose, Dawn Fraser, Rod Laver and Phar Lap. Think of Australia and you think of our sporting culture. What you’re less likely to think of is the Winter Olympics, after all who actually does think about the Winter Olympics except for Scandinavians and comedians looking for any easy target.

There are only a few mountains in the Alpine region that get regular snowfall each year (interesting fact though: the Snowy Mountains receive more snow each year than Switzerland gets as a whole) and yet with limited training facilities and only a few months of the year where the powder is good enough to ski on, Australia has produced in the last three decades one of the most successful women’s aerial skiing teams in the history of the sport. It is the only sport in which Australian women have won more Olympic medals than the female category of any other event, even with some fairly staggering injuries. It’s said that Australians at the Winter Olympics are like a Ferrari – they break down a lot, but boy do they look good and run smoothly… 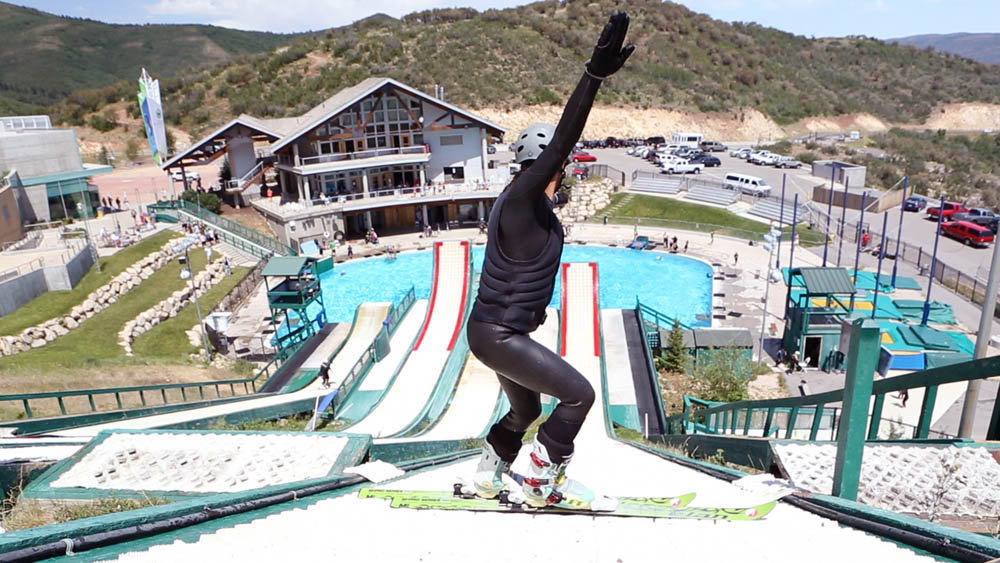 THE MOST INSPIRATIONAL MOVIE OF THE YEAR

There is one sport, and only one sport, in which Australian women have won more Olympic gold medals than the female athletes of any other country. Care to guess which sport?

We’ll put you out of your misery. It’s aerial skiing, the Winter Olympics event which combines the acrobatics of gymnastics with the thrills and spills of ski jumping. Our most recent female medalist in said sport is Lydia Lassila. Her story is so remarkable, they’ve just made a movie about her called “The Will To Fly” which starts screening around Australia this weekend.

On their first podcast episode, Alex First reviews The Will To Fly with Chris Coleman giving it 8.5 / 10

It takes a while to understand the rhythm of the sport as former champions talk about Lydia as well as their own experiences. Highly dangerous, there is ‘a big wow factor’, as we watch first hand the extraordinarily difficulties of training and preparing for the major Olympic Events. The film plays much more successfully as a documentary than the upcoming Eddie the Eagle, another sporting success story, whose treatment never lives up to its elements. 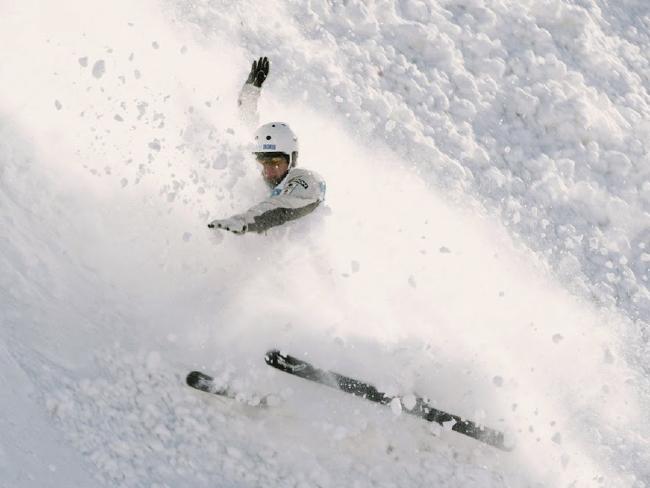 Movie man Alex First talks in depth about The Will To Fly with Steve Price from 2GB, giving it 8.5 / 10.

The Will To Fly review commences from 6:05

Lydia Lassila talks with Linda Marigliano about The Will To Fly and the significance of releasing on International Women’s day. #GirlsToTheFront

The Will To Fly is a wonderful documentary which this reviewer walked into without having one iota of the premise, and who quite happily walked out enthralled. This is one of those films you can think of after weeks have passed and feel a smile creep onto your face of reminisced enjoyment.

The fact that the characters and production are all Australian made makes it that much more enjoyable. It’s an impressive sports documentary debut feature from Katie Bender and Leo Baker.

Like all the best documentaries, the film makers have tapped in on a cultural niche almost unheard of and found a vast well of character, tension and tremendous drama…