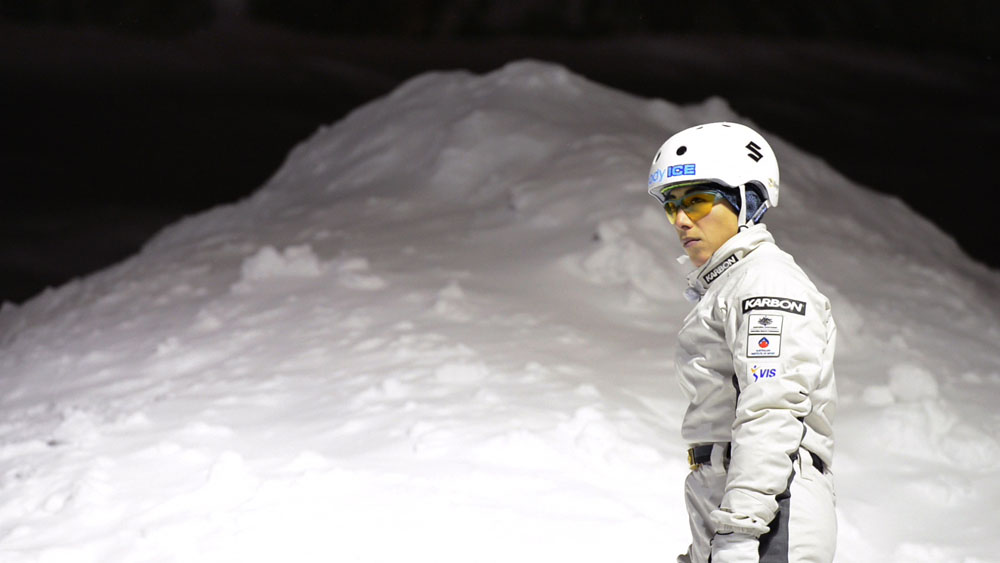 The Will to Fly (1×52, 1×95’), made by Australian production company Binding Films and available as a broadcast hour and feature length, tells the story of Olympic aerial skiing gold medallist Lydia Lassila.

Winner of the Best World Documentary Award at Whistler Film Festival, the film follows Lassila as she strives to become the first woman to perform an array of complex and dangerous manoeuvres.

TVF International is in sales discussions with a number of unnamed broadcasters in the lead up to next month’s Winter Olympics, which takes place in South Korea, and will be Lassila’s last appearance.