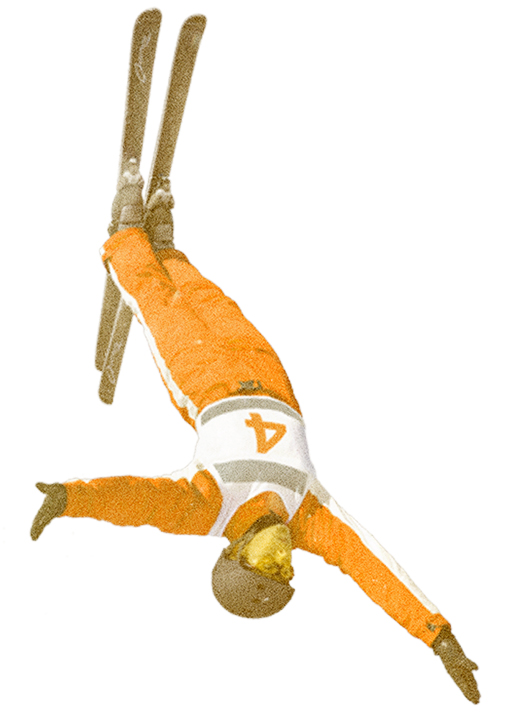 The Will To Fly is the desire
to stay true to your heart
and reach the ambitions that
you have always dreamt about.

It is a story about a woman who maintained a loyalty to her younger self, by conquering the ambitious goals she set, with a fire she never let die down.

The film is a historic portrayal about the life and tumultuous sport career of Lydia Lassila through the times of world dominance by the Australian aerial ski team.

As a young gymnast, Lydia Lassila’s Olympic aspirations were set and then dashed by injuries and missed opportunities. Aerial skiing provided a second chance opportunity to realise her dream – and create many new ones. Through an experimental roller-coaster career of guts and perseverance, she turned some major setbacks into fuel for an almighty comeback. Lydia won the 2010 Olympic games with a world record score still held today.

After winning the 2010 Olympic games, Lydia returned to the sport as a young mother, with a pursuit of becoming the first woman to perform the most complex acrobatic manoeuvre that only men had ever achieved before, a “quadruple twisting, triple somersault” on skis.

Lydia Lassila didn’t want her acrobatic potential to be unknown. She had a title to defend, but more importantly a score to settle, with herself.

This is a quest to reach personal fulfilment by achieving her true potential, on the world stage at the Sochi Olympics in 2014.

With a classical story construction of the ‘hero’s journey’, showcasing the spectacles of an entire career in 99 minutes, Lydia Lassila inspires us all with The Will To Fly. 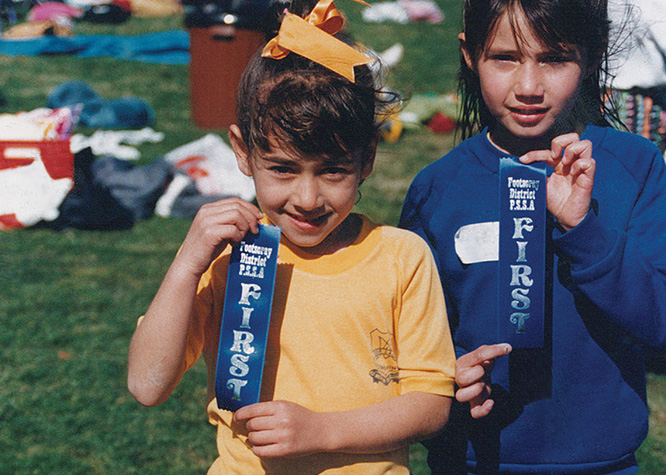 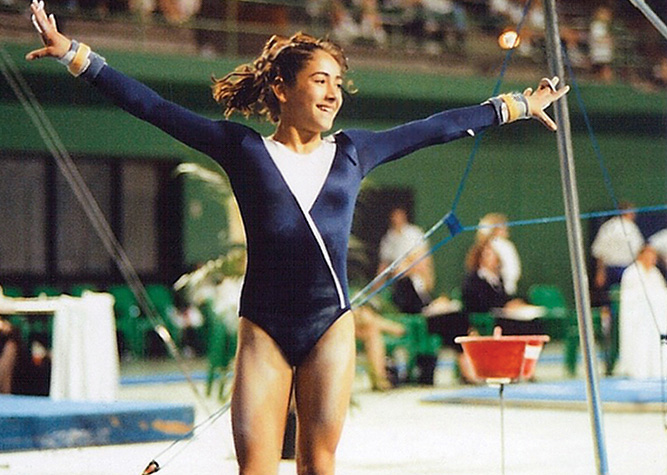 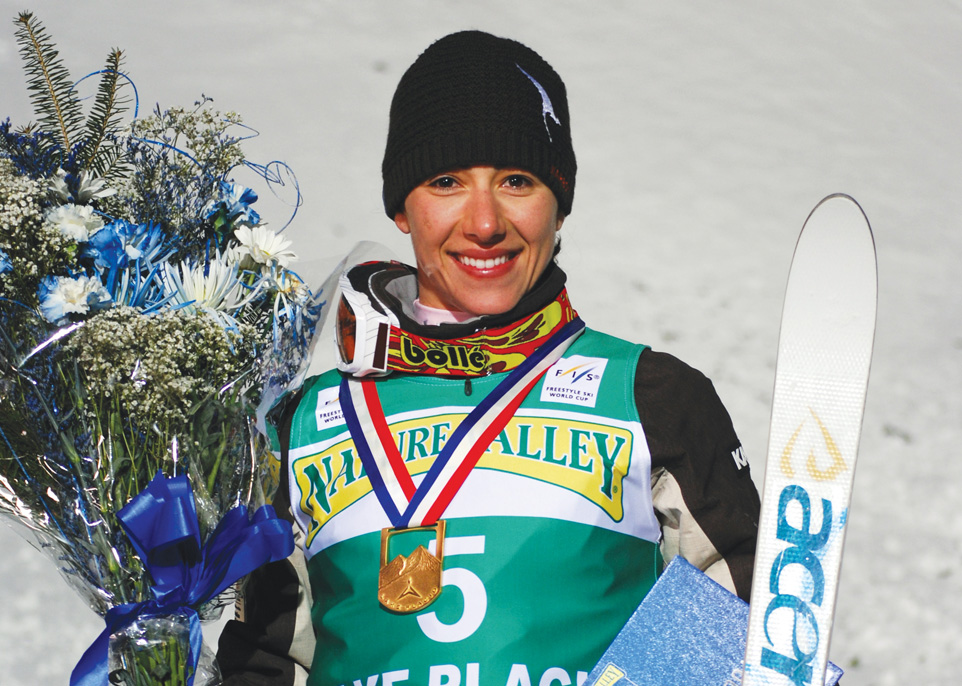 The Will To Fly was three years in the making, with principal-
photography captured in Australia, Finland, China, USA and Russia.
The film is also enriched with sport archives sourced from all over the
world spanning over 20 years of history, including 4 Olympic games.

The film was created by Katie Bender and Leo Baker with a small
team of award winning filmmakers. The inspirational original music
score was constructed over six months by composer Thomas E Rouch
and was nominated for an APRA AMCOS award for ‘Best Music In Documentary’.